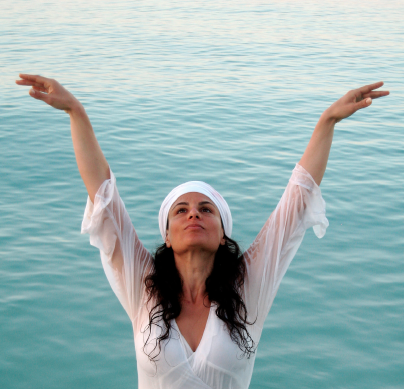 Parashakti was born in Jerusalem, Israel, and descends from a long line of spiritual teachers. Exploring the essence of spirit and dance from the age of four, Parashakti moved to the United States, where she spent two years studying yoga and living at the ashrams of Integral Yoga. At the ashram she began her studies of Trance Dance™ with Shaman Wilbert Alix, which drew her to the wisdom circles of Native American ceremonies. Both of these profound in-depth teachings and inspirations led her to develop the powerful, life-changing process known as Dance of Liberation™.Dance of Liberation is based on seven foundations, each of its seven steps is a mini-template of a transformed way of life. A way of life filed with exuberance. One rich with direction, purpose & service. 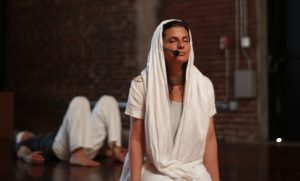